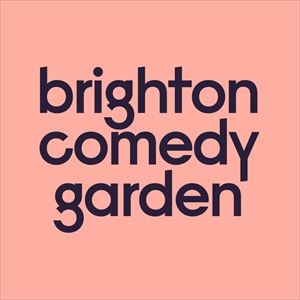 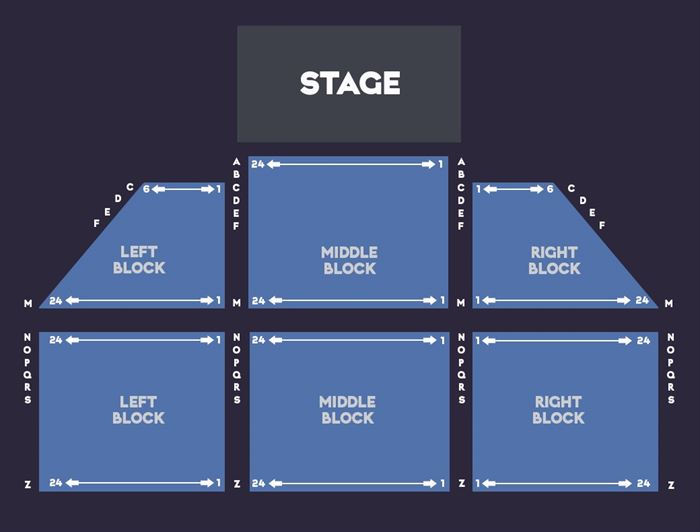 Tickets for this event are being sold in multiples of two. This is to ensure a smooth transition should we need to introduce a socially-distanced seating plan.

This event is for 18 and over - No refunds will be issued for under 18s.

Where we provide a seating plan for events, every effort is made to show you correct information. Ho...

Brighton Comedy Garden returns this summer for an open-air spectacular featuring the absolute finest in comedy paired with craft beers, street-food and a whole lot more more in the glorious Preston Park.
Having firmly cemented himself as a household name with his signature acerbic wit and riotous storytelling, Tom Allen head’s to Brighton to headline the Comedy Garden. Star of Mock The Week, 8 Out Of 10 Cats and everything in between – Don’t miss this near national treasure live in Preston Park.

“Quick-witted master of the nonstop rant” The Guardian